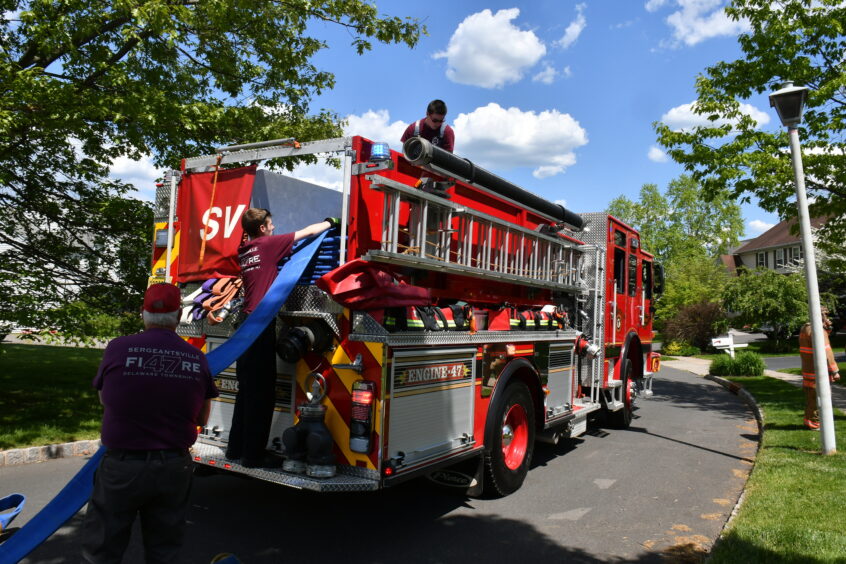 “I always wanted to be a firefighter and thought about it since I was a kid. When I turned 16, I started the application process right away,” said McKevitt, now 24.

Meanwhile, Herman, 18, has a history of volunteering at his church, community events, Sea Cadets and Boy Scouts, in addition to fire and rescue. “My family has always been active in community service and I learned from that,” said Herman.

“Instead of just being responsible for myself, now I’m responsible for everyone on the scene when we go out the door,” said McKevitt. “People look up to me to make the right decisions and get the job done.”

Although it’s a big responsibility, McKevitt really enjoys volunteering. “My favorite part of volunteering is getting out and helping the community, whether it is fixing fire alarms for someone who doesn’t know how to or responding to car accidents and fires to help save lives,” he said.

McKevitt and Herman are some of the younger volunteers at Sergeantsville Volunteer Fire Company, and encourage other teens and younger community members to consider joining. As volunteers age, Herman says it’s important to have new members who will be active for years to come.

“They will start young but grow into future leaders of the fire company,” he said.

In addition to serving the community, Herman thinks many teens will enjoy the excitement of being involved and the fun the volunteers have working as a team.

Similarly, McKevitt mentions the camaraderie of the team. “The fire service is a brotherhood when we’re going out the door for a call,” he said. “Everyone is very enjoyable to be around and I became fast friends with everyone.”

McKevitt and Herman graduated from Hunterdon Central Regional High School in 2015 and 2021 respectively. Both are also pursuing careers in the emergency-services field. Herman is an EMT with the Lambertville New Hope Ambulance and Rescue Squad and volunteers with New Hope Eagle Fire Company. McKevitt works as an ER nurse and is studying towards a bachelor’s degree in nursing.

When it comes to his career, McKevitt said, “Sergeantsville really kick-started everything.”

When responding to car accidents, he wanted to learn the medical skills necessary to help the public. Sometimes the fire trucks arrive before the ambulance and he wanted to be prepared in those situations. He joined a volunteer EMT service to start learning medical skills and later decided he wanted to pursue a career in it.

“If teens think they may be interested in an emergency-services career, junior firefighting is a great way to get an introduction and learn the basics,” said Chief Greg Bunting. “Sergeantsville provides all the equipment and training to our members, and our juniors become an essential part of the team.” 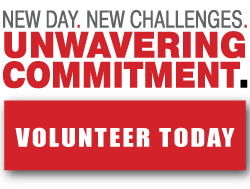